You are here: Home » Acoustic or Electric Guitar: Which Should You Start Learning On 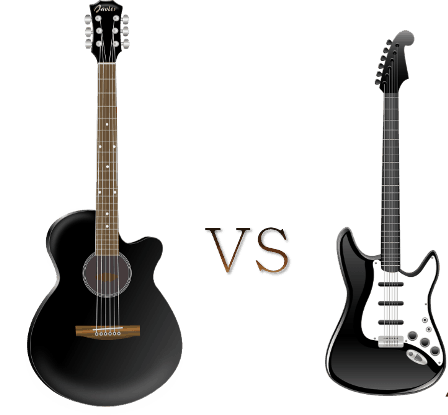 There is always debate about whether it?s best to learn on an acoustic or electric guitar.

In the end it probably comes down to the style of music you want to play – and what is going to motivate you to continue to play in the early days.

If in doubt, go acoustic, I say, but before you decide, take into account the pros and cons of each.

Pros of Starting with an Electric Guitar 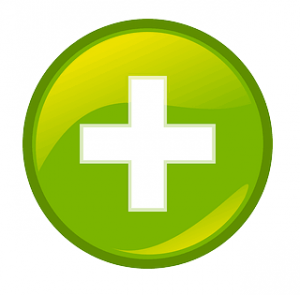 There are some things that make an electric guitar easier to play than an acoustic guitar. Which makes it an attractive option for learning.

Electric guitars tend to use a slightly lighter string gauge, on average. Lighter strings have less tension. This again, makes it physically easier to press on the strings.

Electric guitars typically have narrower neck widths and a narrower neck depth. This can make it easier to play, especially for those with smaller hands. There is also a disadvantage to this as we?ll see later.

Cons of Starting with an Electric Guitar 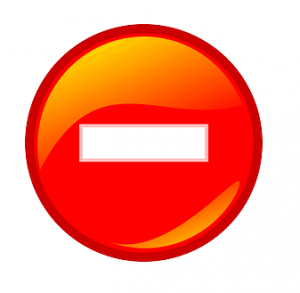 There are also some downsides to starting out with an electric guitar.

Electric guitars are usually more expensive than acoustic guitars, especially to get something half decent. And making sure you get something with good intonation and that stays in tune is really important for a beginner.

You don?t get a lot out of an electric guitar if you don?t plug it in to an amp. So you?re going to need to buy an amp too ? which adds to the price as well as adding to the research and purchases you have to make.

You?ll also need to buy leads to be able to plug it in.

It?s only a small thing but having to plug your guitar in and turn the amp on can be a psychological barrier to actually playing compared to being able to just grab an acoustic and start playing. You can get around this to a large extent by keeping your electric plugged in on a guitar stand and then all you have to do is turn the amp on and your good to go.

Pros of Starting with an Acoustic Guitar

Naturally these are going to mostly be the opposite of the cons of starting on an electric guitar, but let?s take a look.

It?s typically cheaper to pick up a decent acoustic guitar and the fact that you won?t need an amp to play it also cuts down the cost.

All you really need is your guitar and a few other things.

>>More on what you need to get started playing guitar

Pro #3: Easier to Learn a Wider Variety of Styles

It?s easier to learn to play in a wider range of styles ? e.g. fingerstyle, using a pick, strumming etc. Maybe not as easy to learn epic guitar solos on ? but overall a little broader (in this author?s opinion).

That said, you can always move onto the acoustic after playing the electric for a while.

Since you don?t have to plug in, you can just pick up an acoustic and start playing. A good tip is to keep it on a guitar stand. If you keep it in a case, then that also becomes a psychological barrier to playing.

Cons of Starting with an Acoustic Guitar

There are also downsides to starting on an acoustic.

As we saw above an electric guitar typically has a narrower neck, a lower action and lighter gauge strings. So, the acoustic guitar is typically harder on the fingers ? both in terms of finger strength needed and also in terms of the soreness you get on the tips of your fingers.

There are a few ways around this con though, if you do decide you want to learn on an acoustic.

>>More on choosing the best strings for beginners

But there?s one important thing that we haven?t discussed yet and that?s the style of music you want to play.

Style of Music Could be the Deciding Factor

If you only ever see yourself playing metal or rock and want to be a lead guitarist, then it?s probably best that you start on an electric guitar. You can still go back and learn to play the acoustic if you ever feel the need for it ? but if your main aim is to play electric guitar music ? then that?s probably the best place to start.

If you like the idea of learning to play folk music, classical, acoustic rock, country, etc or want to get a grounding in fingerstyle first, then the acoustic guitar, or even a classical guitar, is probably your best bet.

If in doubt go acoustic, IMO.

There are pros and cons to starting with either an electric or an acoustic guitar ? and ultimately neither are a bad choice, IMO, and the final decision might come down to the style of music you are planning on playing.

And just because you start on one, doesn?t mean you can?t learn to play both, down the line.

If you?re really not sure what to start on, then I?d say start acoustic, but if you?re leaning towards one or the other, either one works as a starter instrument.

If you do decide to go acoustic, check out the link below to see what to look out for, when buying a beginner guitar.

>>Key Points for an Acoustic Guitar for Beginners