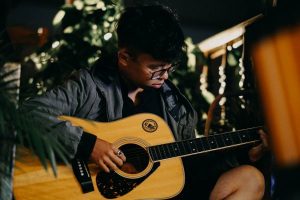 The Bb chord is part of the F key, one of the most popular for guitar in any genre of music. Be an expert on the Bb chord. Learn how to play it. Read on. 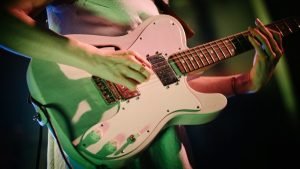 Are you looking to make your first investment in the world of the electric guitar? Are you a little confused by the overwhelming number of guitars available today? Do you especially feel overwhelmed by the sheer number of prices? How much is an electric guitar? Today, we will be seeking to answer these questions and […] 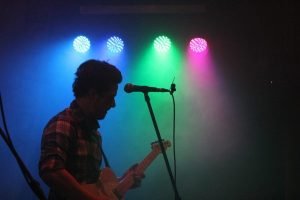 Are you looking for the metric on how to measure a guitar virtuoso? Have you got your own ideas about who is the best guitarist that you want to measure up against ours? Well, come on in as we explore 5 of my favorite guitar players! Robert Fripp If, in the words of Ed Seith, […] 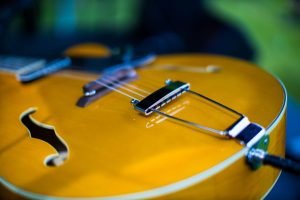 Are you new to the guitar and looking to expand your knowledge of musical techniques? Do you play chords and find that there are certain frequencies that do not sound good to your ear and that you would like to mute? Does the idea of guitar mute strings greatly appeal to you? Are you looking […] 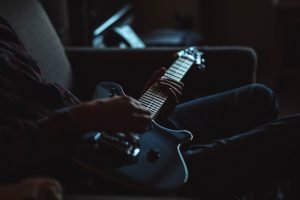 Are you itching to finally get an objective answer of how many frets on a guitar once and for all? Are you often left in the dark at night wondering just how many frets there are on an acoustic guitar or an electric guitar on average? Are you simply interested in learning what the number […] 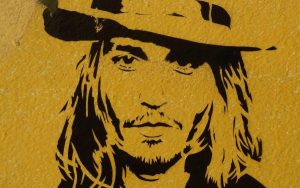 Has your interest in Depp’s musical output been peaked by his recent appearances in the public eye, for good or bad? Does Johnny Depp play guitar? And is he any good? All this and more will be the subject of today’s article as we take a dive into Depp’s musical history that runs parallel to […] 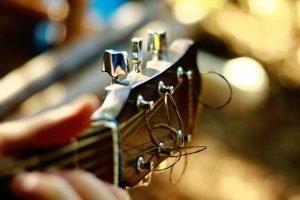 Have you snapped a guitar string at home? Do you have the guitar strings but lack the tools or knowledge of cutting guitar strings? Do you live too far away from your closest guitar store to do anything about it? Well you are in luck, for today we will be running through a few things […] 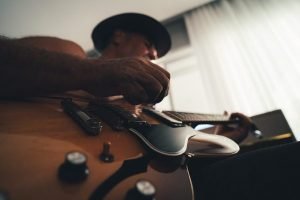 Do you have an old Gibson lying around the house that you think might be worth something now? Have you recently inherited a vintage Gibson that you have a sneaking suspicion could be harboring a whole bunch of cash from you? Are you looking to get the lowdown on the Gibson guitar values so that, […] 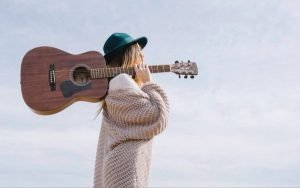 Have you been overwhelmed with information by the legendary Zager guitar company and want to get the inside scoop? Have you been reading Zager guitar reviews and found yourself a little confused about what it all means? Then step right up, for today we will be exploring some of the things that set Zager guitars […] 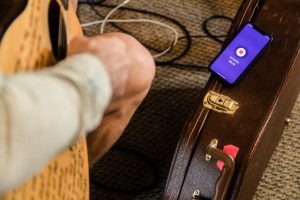 Have you all of a sudden been struck by the desire to clean your guitar? Do you not have any proper guitar cleaner to hand and need some quick guitar polish alternatives that are going to get you results? Then come on in, as we explore a couple of solutions that you will be able […] 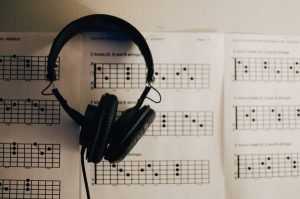 Are you looking to start writing your first songs and want to know where to begin? What are some of the chords that go together? Where do they go together, and why? All this and more will be addressed today as we take a look at some of the inherent links between your favorite chords […] In progressing as guitarists and expanding our repertoire, we ought to seek to fill our minds and fingers with as many chords as possible, even those that might not be so prevalent in our music of choice. We never know when it might turn up, and when we least expect it and have time to […] Making the way up the ranks as a guitarist, one could be forgiven early on for feeling as though the modes were another language altogether, one that would evade understanding, like audio-linguistic eels. However, like much of Western music theory, they have much more to do with mathematics and formulas (cue the Pythagorean mode!), so […] 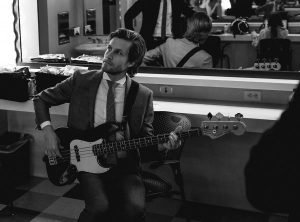 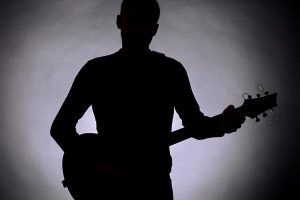 You’re probably familiar with Stevie Wonder, Ray Charles, and other legendary blind pianists. But are there any famous blind guitarists? The answer is yes. And when you hear them play, there’s nothing to even suggest they might have a visual handicap. Here are 14 blind guitarists you need to hear to believe. Blind Guitarists You […] 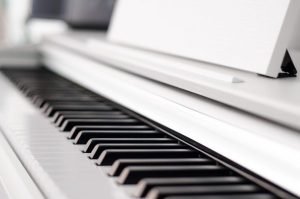 If you’re a fan of worship music, you know that a great song has the power to bring people together. “Way Maker” is powerful modern hymn. Though it’s originally by Sinach, we’ll be taking a look at the version by the band Leeland. Here are the piano chords for Way Maker! Quick Guide: Piano Chords […]

Just about everyone is familiar with Leonard Cohen’s legendary song “Hallelujah.” Countless artists have performed covers of it, and if you’re new to piano, you just might want to learn it, too. Let’s take a look at how to play this beautiful song on the piano. A Little About the Song Sometimes, understanding a song’s […] 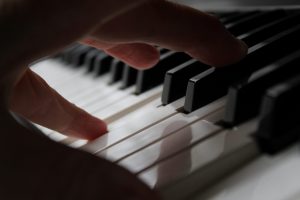 The song “A Thousand Years” by Christina Perri may have come out several years ago, but it’s still an enduring favorite. And if you’re new to piano, you might be relieved to hear that the song isn’t too terribly difficult to play, either. Let’s take a look at the easy piano chords for A Thousand […]